About CTA: CTA is the brainchild of founder, Claude Mancuso, whose Television career (ownership and management) spans over 40 years. Establishing the Conservative Media Network in Atlanta in 2021, he created the CTA brand and has assembled a top-notch cast of remarkable conservative talent from all parts of the country, each with their own brand and fan base, to broadcast their shows and unique perspectives to CTA viewers. CTA, the acronym for Conservative Television of America, is available for development in over 200 DMA’s (Designated Market Areas) to establish local affiliates to carry the CTA banner, broadcast the ‘nationalized’ CTA programming throughout 18 hours of the day, and broadcast up to 6 hours of ‘localized’ programming each day between 7-9 am, 4-6 pm, and 11 pm-1 am! Local programs meet the CTA quality criteria for content and fit the CTA philosophy, which aligns with the America First paradigm. CTA, Conservative Television of America, was developed to serve as an arena for conservative voices and perspectives to be shared with society. Conservative Media Network manages the qualification and licensing/servicing of the local CTA affiliates throughout America. CTA has the vision of being a forum for varied content to be shared, debated, challenged, and respectfully represented. The hosts and programs are intended to be informative, entertaining, helpful, and stimulating to a conservative audience, and perhaps persuasive to politically independent viewers! Liberals are welcome too! CTA’s comedy shows, Stand Up America and You’ve Got To Be Kidding Me (currently in development and in pilot production), will make everyone laugh!

CTA is a Call to Action: Interested parties or interested viewers should download the CTA app on any of the platforms described herein, such as the Roku App, Amazon FireTV stick, or the iPhone or Android apps. Individuals may visit www.ctva.tv to view live on-air programming, or to access the giant archive of Video-On-Demand for each of the shows! Stream any show anytime, or ‘binge-watch’ any show from the library! Once you’ve seen Cedric & Brian, you’ll want to see what they’ve been talking about all along! They’re hysterical!

Political campaigns or requests for interviews should be directed to Cassaundra Burks at cassaundra@ctva.tv or call 808-225-1682. 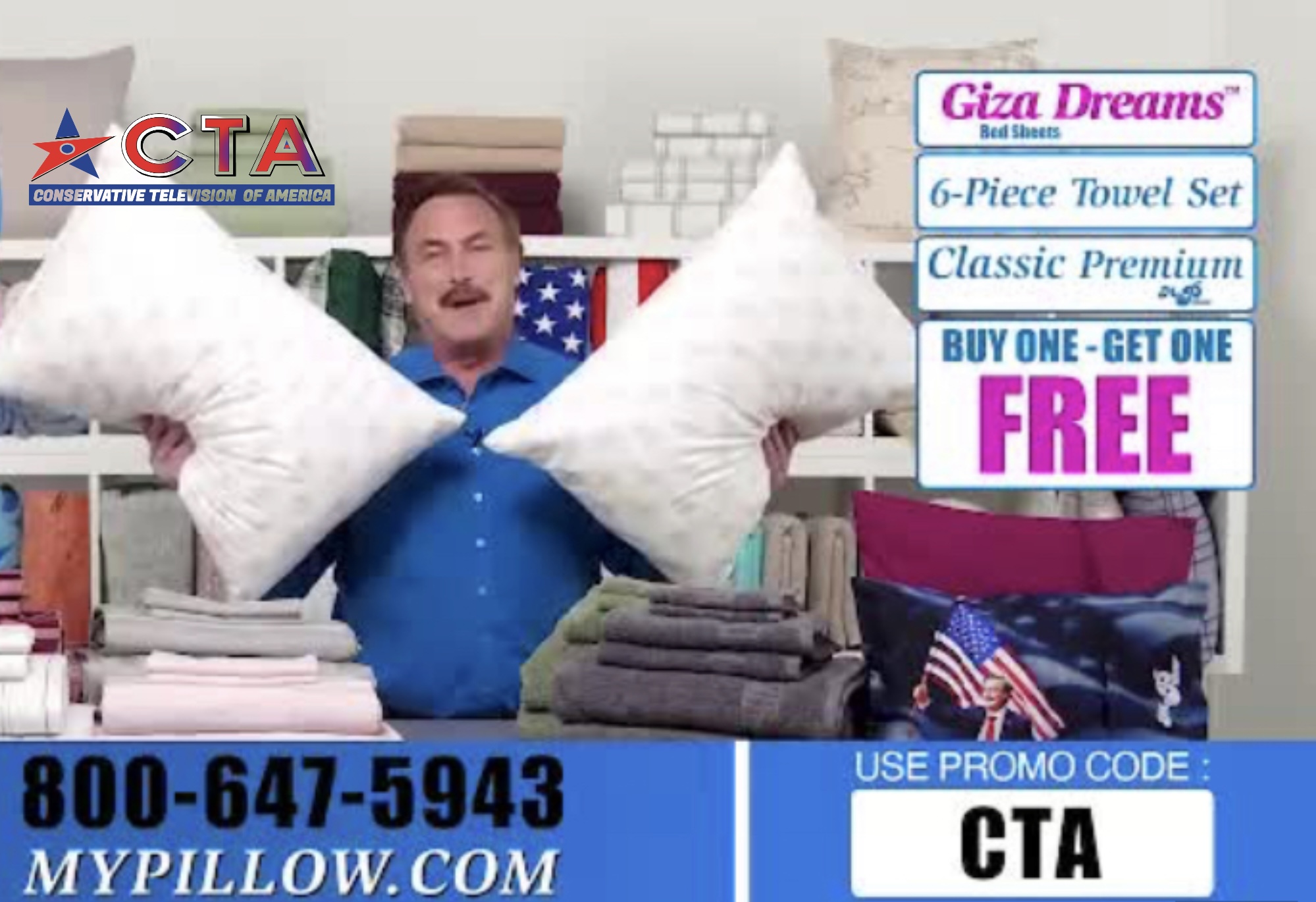 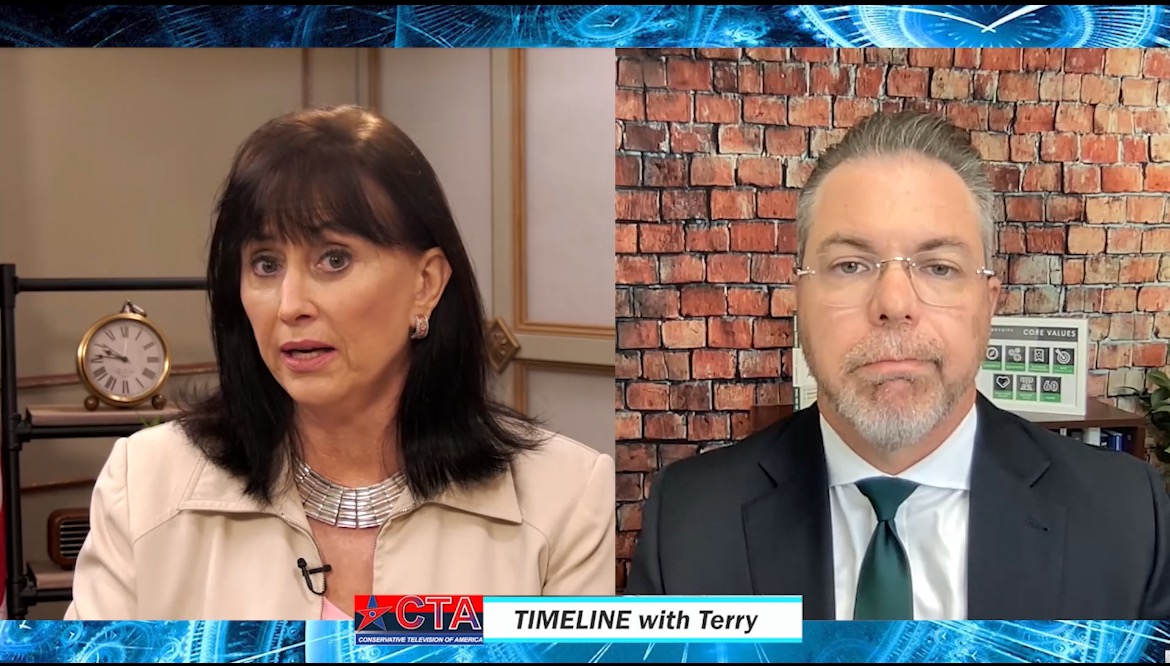 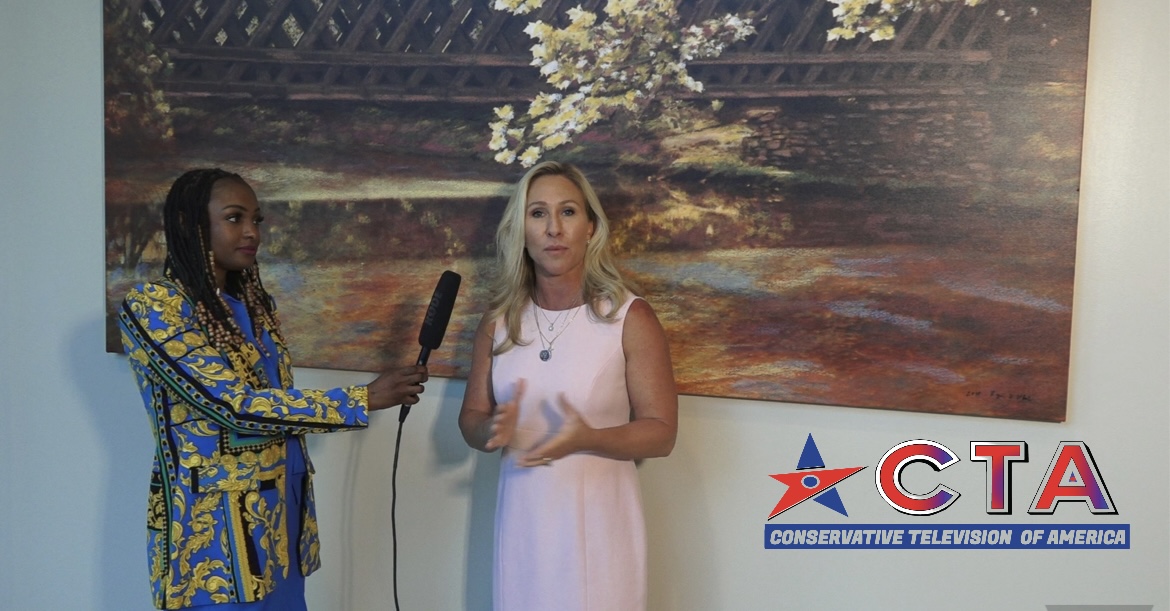 This article was originally published by IssueWire. Read the original article here.

Disclaimer: The views, suggestions, and opinions expressed here are the sole responsibility of the experts. No Daily Digitals News journalist was involved in the writing and production of this article.